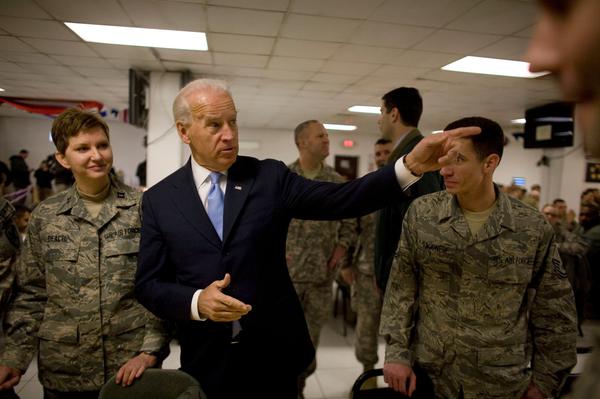 I write as if I was a foreign policy expert on President Biden's removal of U.S. troops from Afghanistan in the following memorandum addressed to British Prime Minister Boris Johnson.
14th May 2021

The Accuracy of Random Forest Analysis on Predicting Recidivism

Research paper analyzing the success of the COMPAS algorithm, an algorithm which attempts to predict the chance of recidivism for defendants within the Broward County jail system. We found that Black defendants had a 61.5% higher chance of being falsely predicted to re-offend, indicating severe racially disparate impacts to the COMPAS algorithm.
Load More Articles
Close ✕