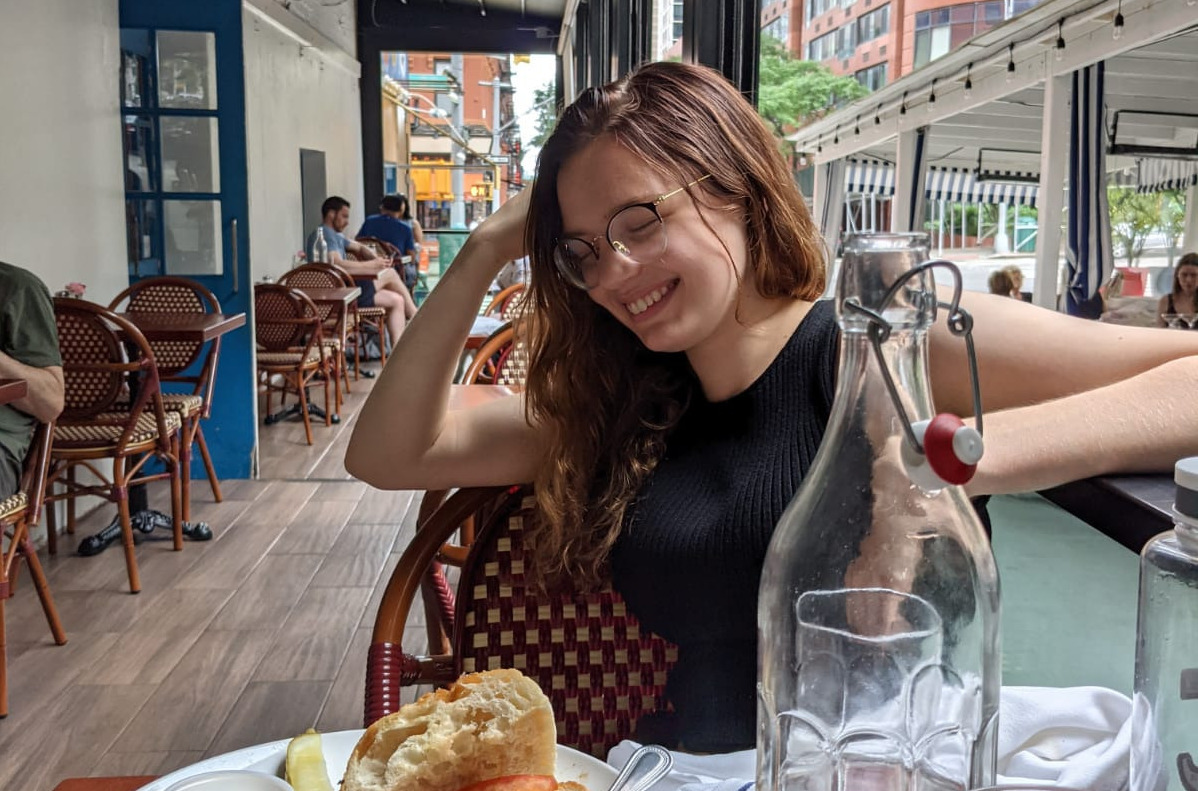 I am a freelance journalist based in Grinnell, Iowa. This is my portfolio.

Past examples of my prior work. 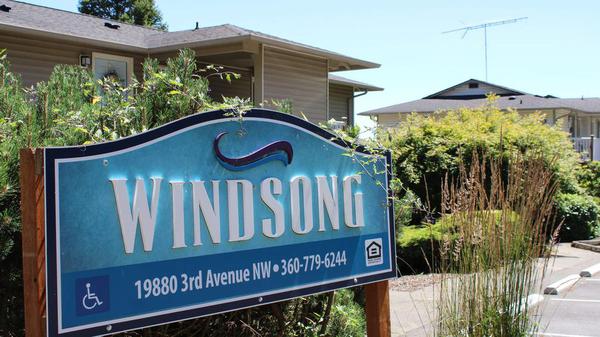 Tenants at Housing Kitsap's Poulsbo complexes say mold, other hazards ignored When Windsong Apartments resident Debbie Daves, 55, pushes her finger against her living room wall, the wall squishes and leaves her finger sticky. The wall turned wet four years ago and has never been repaired despite requests lodged with maintenance technicians multiple times, she said. Daves has lived at Windsong for five years. When she moved in, she immediately noticed mold and dirt in her bathroom. She cleaned 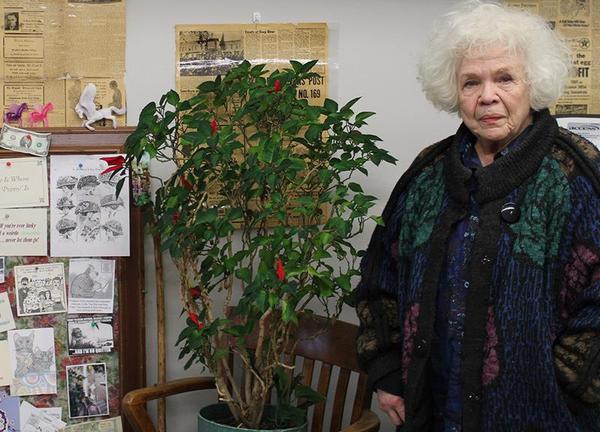 A two-story, brick building lies empty. Only darkness appears through the cracks on the shuttered windows. Large, white letters reading The Montezuma Record span the building’s exterior. In a white, one-room building across the road, a short, 77-year-old woman named Shirley Dunham shuffles amid stacks of newspapers. Static, yellow light pours through the windows. A hand-painted, wooden sign reading “The Record” hangs from the banister. Dunham is the last remaining employee of The Montezuma Rec 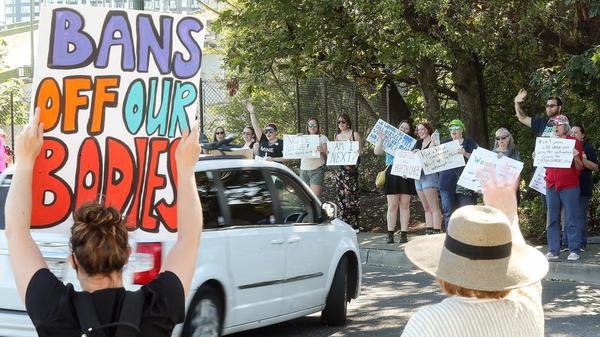 'This takes us back to those terrible days:' Kitsap residents protest the end of Roe

'This takes us back to those terrible days:' Kitsap residents protest the end of Roe Hours after the U.S. Supreme Court issued the 6-3 decision that overturned Roe v. Wade on Friday, over 200 protesters gathered at the ends of the Manette Bridge in Bremerton, condemning the decision that eliminated the constitutional right to abortion that had lasted nearly 50 years. The controversial decision sparked protests and celebrations in front of the Supreme Court building and in cities across the cou 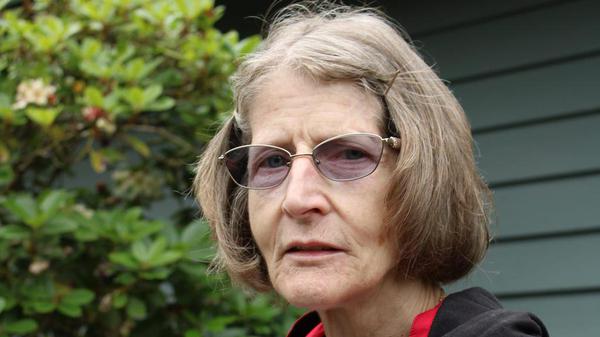 On April 29, Housing Kitsap placed a change-of-rent notice on the doors of Fjord Manor, a Poulsbo apartment complex designated for low-income residents who are disabled or 62 and older. The notice listed a $218 and $262 rent increase for one- and two-bedroom apartments respectively, sparking anxiety and confusion among many tenants who hadn't faced rent changes in nearly a decade. "When I received that letter, all I could think was 'I'm reliving my nightmare,'" said Laurie Olster, who was homel 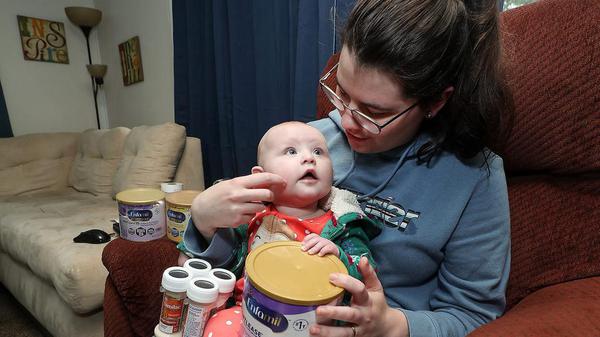 Sarah van Uitert calls herself lucky — the effects of the nationwide baby formula shortage didn't hit her until April. The infant formula she'd been using to feed her 6-month-old daughter had not been recalled for bacterial contamination, unlike Similac, a popular brand recalled in February. Even when Kitsap County shelves became depleted of all formula brands, Uitert received help from relatives in Portland, Oregon, who brought her formula when Portland's shelves were full. And in the rare c 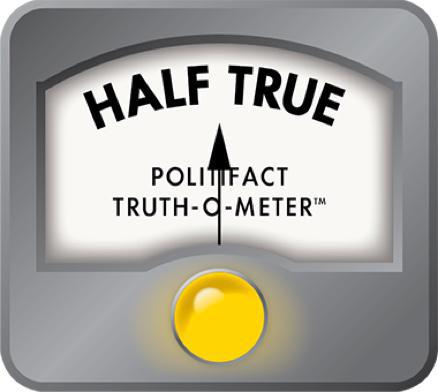 Republicans, including members of Congress from Iowa, continue to criticize President Biden for how he is handling the U.S.-Mexican border. Rep. Ashley Hinson went to the border as June started to bring attention to her opposition to Biden's handling of border security. Sen. Chuck Grassley says he too is fighting Biden’s border policies. U.S. Sen. Joni Ernst, R-Iowa, has been especially active on border policies, writing in a May 28 newsletter: "Well here’s something you may not know your tax d 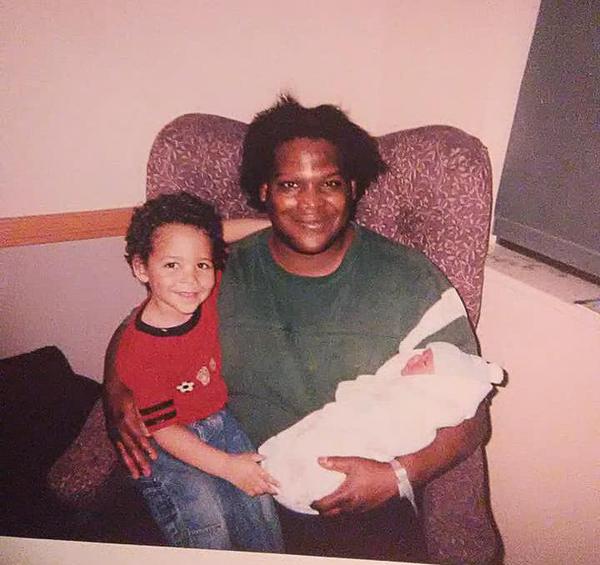 Two defendants sentenced in Michael Williams’ murder; one defendant to stand trial Julia Cox, 56, and Roy Lee Garner, 59, were sentenced to seven and nine years imprisonment, respectively, for their roles in the 2020 murder and abuse of the corpse of Grinnell resident Michael Williams. Both defendants pled guilty under a plea agreement in which their respective attorneys requested probation. Poweshiek County Courthouse Judge Shawn Showers, who argued that the defendents’ actions showed a profo 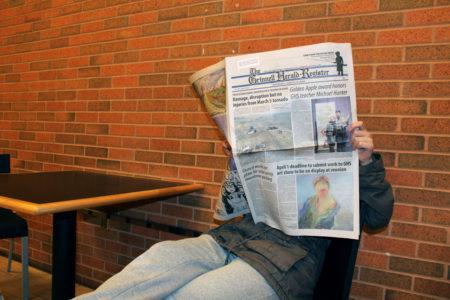 As local journalism declines, the Grinnell Herald-Register plows on

As local journalism declines, the Grinnell Herald-Register plows on When Peggy Elliott teaches her yearly guest lecture to fourth graders at Davis Elementary School, she makes sure they know two things: first, that everyone has a story and second, that to tell someone’s story, the writer must dig deep, ask precise questions and paint a mural with their writing. Moments like these, she said, are the most rewarding parts of her job. Elliott is the managing editor for the Grinnell Herald-Registe 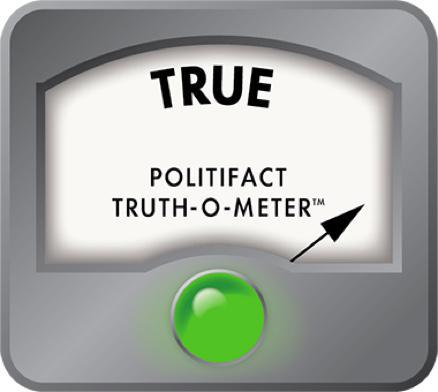 More than $210 million was awarded to 160 applicants for new broadband infrastructure in Iowa as part of the state’s Empower Rural Iowa Broadband Grant Program, Iowa Gov. Kim Reynolds announced in a press release on Tuesday, Jan. 4. "These grants will bring more than $526 million of new broadband infrastructure investment to Iowa, serving over 39,000 homes, schools, and businesses." In response, Democrats ranging from state legislators, running for the Legislature and party activists said on F
Load More Articles
Close ✕